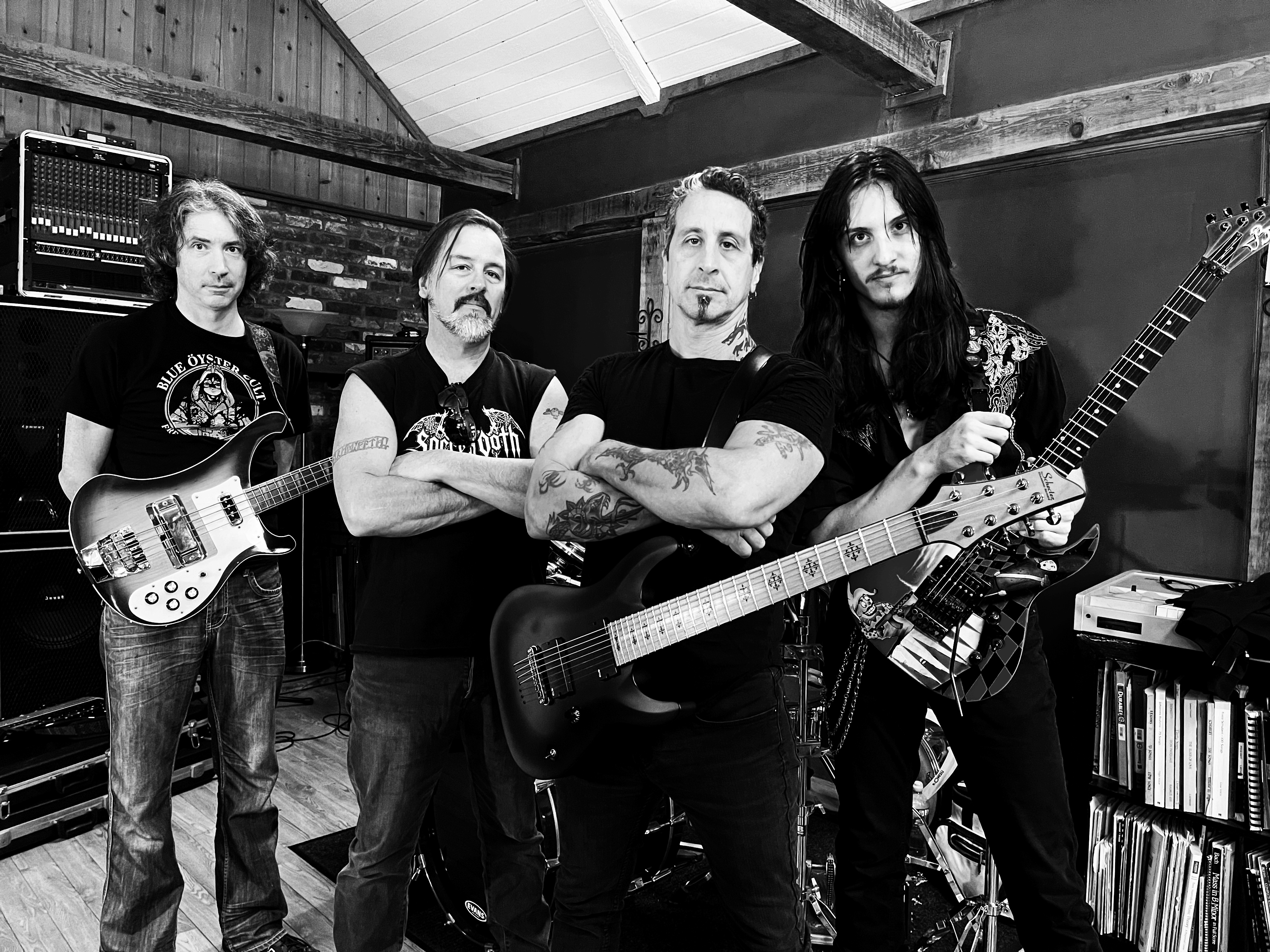 80s power-thrashers Sacred Oath posted on social media this week that they are already planning a concert in New York City in 2022 performing their entire 1988 debut “A Crystal Vision.”  The band restructured as a four-piece last month minus Bill Smith and Brendan Kelleher, and it seems the current lineup of Thorne, Evans, Christian, and Waite is primed and ready to gallop through their early material with fists raised high.

“Oathbangers have been asking for this since we reformed in 2005 and it seems like the right time, us working as a four piece now,” said singer/guitarist Rob Thorne. “Honestly, the band has never sounded as good as it does now and the prospect of giving these songs our very best is exciting.”

Sacred Oath came screaming out of Connecticut with their first album “A Crystal Vision” on Mercenary Records but broke up soon after when the record label filed bankruptcy and closed shop.  It would be another 10 years before the band reunited to record for Sentinel Steel Records.  They have not performed the entire album since December 1988. 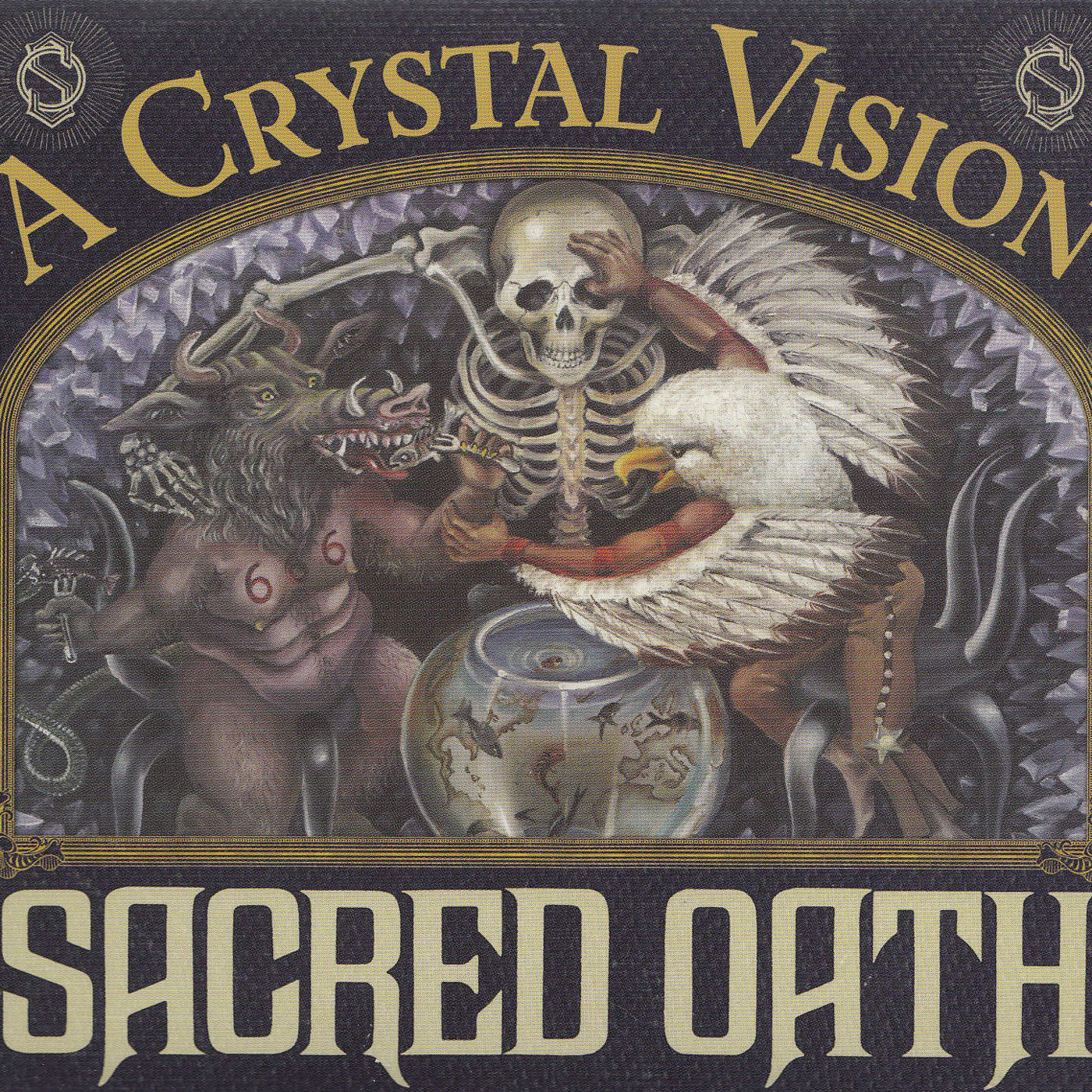