Over the years, alternative hard rockers VOODOO TERROR TRIBE have made a name for themselves as a mainstay in the New York tri-state area and beyond. Their intense performances and diverse discography, which includes three EP’s and two full-lengths released between 2005 and 2014 (including 2009’s Symptoms of Sin recorded with Billy Graziadei [Biohazard, Suicide City]), have solidified the band as a premier talent amidst a sea of contemporaries.

Formed by Emir Erkal on guitars (an Istanbul, Turkey native who moved to USA in order to take his musical career to the next level) and longtime friend T-Bone on drums, the duo later brought in Primer on bass and topped off their alt-metal sound with the masterfully vocalized emotional poetry by vocalist Gil PZ. 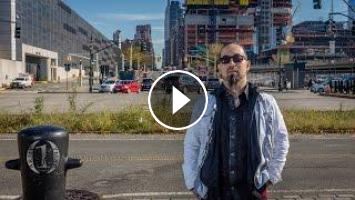