CREMATORY celebrates the last stretch before the release of their newest opus, Inglorious Darkness, with the re-release of one of their most legendary and celebrated songs, now with German lyrics, entitled “Tränen der Zeit”. The hymn was originally released in 1995 as “Tears in Time”, and since, its official music video has racked up over a million views on YouTube. With its new German lyrics, the single marks one of the powerful highlights of not only their new album, but of the band’s whole career!

CREMATORY on “Tränen der Zeit”:
After years of the begging and pleading of our fans and on the occasion of the 30th band anniversary, we decided to re-record and rework our hit ‘Tears of Time’ as the German version, entitled ‘Tränen der Zeit’.
This song helped us to breakthrough worldwide and we think that now is exactly the right time to fulfill the wishes of our fans and thank them for the sensational 30 years of support. Therefore, we have also shot a video and will present the song live in a German-English mix! 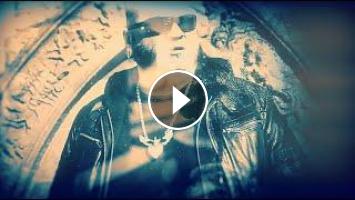