'Vespertina Synaxis - A Prayer For Union and Emptiness' was released on August 30, 2019!

Subscribe to Season Of Mist for new releases : https://som.lnk.to/YouTube

---
Season of Mist has always been known for being an innovative and wide spectrum label, interested in exploring and developing new artists and bands. The label represents well-known acts such as ABBATH, SÓLSTAFIR and HEILUNG, as well as rising stars in extreme metal like THE GREAT OLD ONES, GAEREA, ARCHSPIRE and CARACH ANGREN. 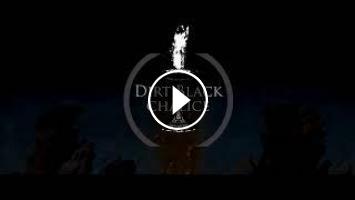 CULTED's 'Vespertina Synaxis - A Prayer For Union and Emptiness' is a mini-album of the sprawling, suffocating esoteric doom that has become their cal...