DEE SNIDER says about the "Stand" music video:
"While I didn't write 'Stand' for the Station nightclub fire documentary 'America’s Deadliest Rock Concert: The Guest List', it is a perfect fit. The full tragedy of that horrific night was the despicable lack of support shown for a community in desperate need. 'Stand' speaks to the importance for us all to recognize these moments of desperation and do something about them. 'Don't leave your mark... leave a scar!'" 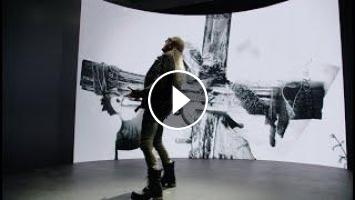