Dreams In Peril are hitting the American Midwest with Pig Weed – seven states over nine dates each one promising a night filled with thunderous breakdowns, relatable lyrics, and contagious energy. Dreams In Peril are preparing for the release of the band’s sophomore album “Ascending” and will be bringing some new songs to the road as well as featuring the band’s new lineup, introducing new members Dakota Otte on vocals and Lucas Munoz on the second guitar.

They describe their music and what fans can expect:

“All of our music is based on personal issues and the hope to overcome your own personal demons. That being said, our upcoming new music covers ascending to new heights, rather than being in a career or in life in general. The new singles also cover topics like cancer and struggling with mental health. Musically, we are dynamic, from utilizing reverb to epic change-ups in tempos and timing signatures.” 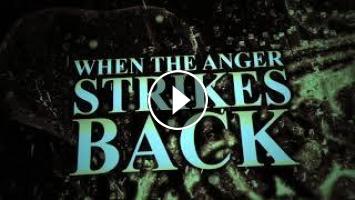 Dreams In Perilare hitting the American Midwest with Pig Weed – seven states over nine dates each one promising a night filled with thunderous b...