The band was recently forced to announce the postponement of their European tour dates, with new dates soon to be announced. Their upcoming North American tour begins with ‘Cruise to the Edge’ leaving port on 2nd May, followed by an expansive trek alongside Symphony X set to go ahead starting May 10th, 2022 in New York City, running through the month and ending June 12th in New Jersey.

12th May – Worcester, MA – The Palladium

15th May – Toronto, ON – The Danforth Music Hall

27th May – Vancouver, BC – The Rickshaw Theatre

28th May – Portland, OR – Hawthorne Theatre 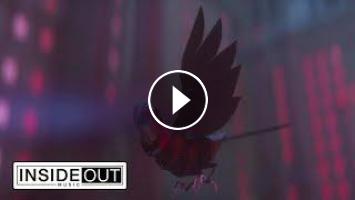 Progressive rockers, HAKEN, are excited to announce the release of their brand new single, ‘Nightingale’. The latest single showcases the ...