Across Enveloping Absurdity's runtime, Phobophilic's quest for elucidation is explored in punishingly heavy fashion across tracks such as "Those Which Stare Back", "Nauseating Despair" and "Survive in Obscurity". But for all of the Midwestern group's old school death metal artisanship and lyrical angst, there is a fundamental rejection of misplaced nihilism in the form of quieter and reflective passages throughout. No better is this showcased than mid-album track "Individuation"'s calm before the storm, which offers up Enveloping Absurdity's most contemplative moment. 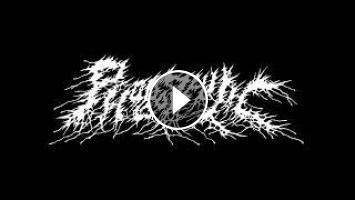