LYRICS:
All hope withers like a dying weed
Irrational minds now warped by hate
Opportunistic vultures come to feed
On the carcass of the state 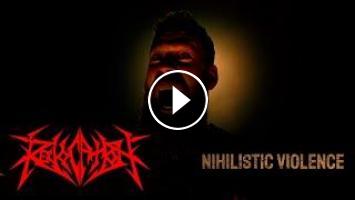