SLOWBLEED is a band formed with a goal of achieving unrelenting extremity, bridging brutality and technicality within their blend of hardcore aggression and death metal precision. Born, bred, and raised on the bands of the Nardcore scene they grew up in, the Santa Paula-based band was started in 2017. Following the release of the Never Been Worse EP in July 2019, in 2020 SLOWBLEED released the "Hung At Dawn" single, a promo EP, and their song “Trust” was included on Indecision Records’ Nardcore For Life compilation alongside Ill Repute, Stalag 13, False Confession, Dead Heat, In Control, Downpresser, and more.

The Fiery Dawn on digital and vinyl formats on January 14th, the LP on three different variants. Find preorders and merch options at Bandcamp HERE: 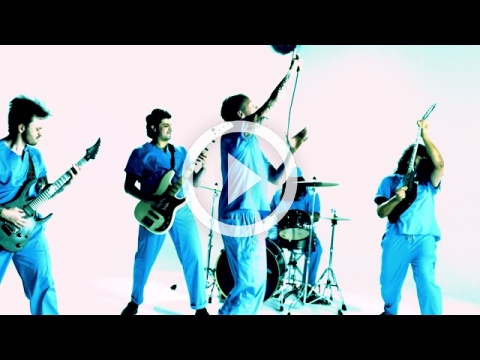 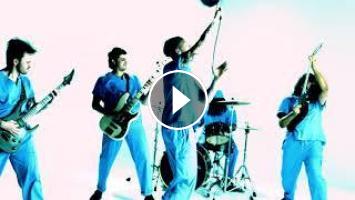