Louisville, Kentucky’s VOLCANDRA have announced their 2022 return, burning brightly with incandescent verve and an audaciously ambitious sci-fi inspired take on the black metal genre. VOLCANDRA will be releasing their Prosthetic Records debut release in the form of a four-track EP, titled Border World, due out on June 24.

Disinterested in theatrics and forced mystique, VOLCANDRA’s latest slice of fantasy world building is a byproduct of the band members lifelong reverence for science fiction - which serves as a vibrant alternative to some of metal’s darker corners. The group have officially opened the portal to their border world, and the invite remains open for all dreamers and wide eyed escapists who wish to enter. 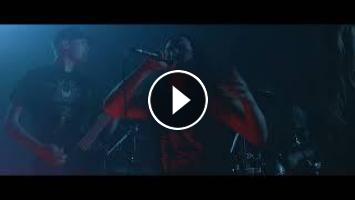