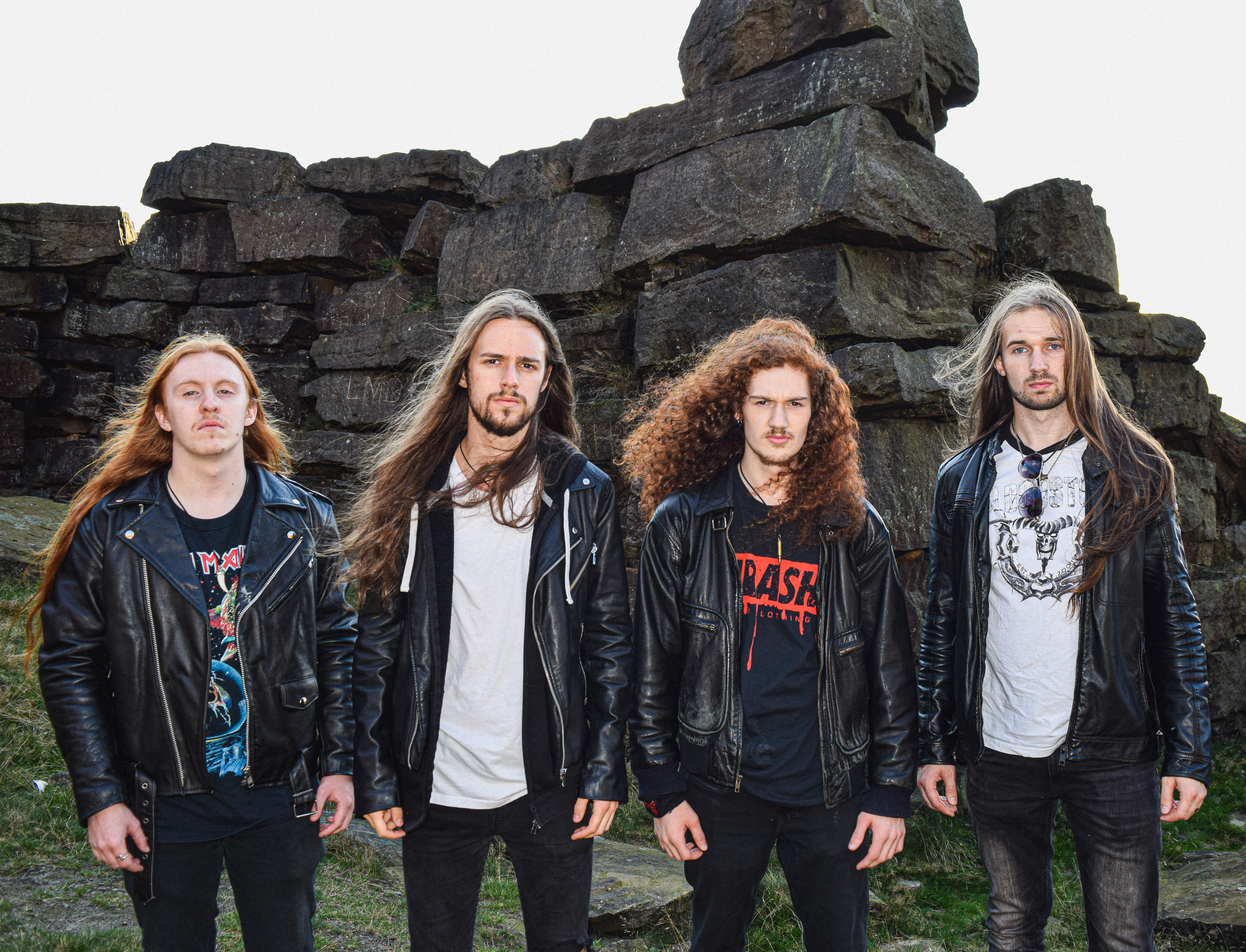 “After a hell of a long time, we are incredibly stoked to finally release ‘Masters of the Apocalypse’ as an EP, having changes in the Line-Up, multiple lockdowns, and settling in with EVILE. We are stoked to finally complete this record which consists of the first batch of songs from when we first started out. After playing these songs live over the years, and the incredible response we had at Bloodstock Festival last year, we chose these six songs as they represent mostly what the band has been doing over the years.

I have had the vision of ‘Masters of the Apocalypse’ ever since the band’s inception back in 2018.  The artwork was made in 2018 and was used to promote the band with scrims and merchandise, we knew that it was too good to just use on a demo single or something, so we held on to it and saved it for this moment. It was a vision that I had inspired by apocalyptic landscapes in media such as Stranger Things, The Last of Us, and even stuff like Shadow the Hedgehog [.

We wanted a 3rd person view of the backs of these ‘masters’ (world leaders/powerful people), who are the only ones left in this alternate world, looking over the remains of the city which was ultimately caused by greed, money and power etc... the vision was made into reality by the incredible Ania Bodziarczyk, who did an even better job than I could have ever imagined.

“When we first originally started recording these tracks, we were very young and didn’t really know much about how to make a record, we went to a couple of different studios to record but we were unhappy with both the quality of playing and the  early production wasn’t what we wanted, this coupled with covid, Adam joining Evile, and Tommy joining RipTide, delayed the release significantly, but we persevered and made the best recording we could possibly make! I am incredibly happy with the way the EP has turned out and with each recording we do, myself and the band get better and better! We have just finished tracking guitars for our next release which will be out in the next couple of months! So, keep your eyes peeled for that!

“Masters of the Apocalypse” has been a long time in the making and is the finale to the long journey we have all been on! It’s conception and production has been a team effort between all of the guys in the band and the fans, for pushing us to finish this! It is a group of songs that we are all incredibly proud of and I hope everyone enjoys it as much as we do.

The relentless new EP is available to listen to right now on all major streaming services and has limited CD copies available on their official merch store.

Stream “Masters of the Apocalypse” on Spotify here:

Masters of the Apocalypse,

Behind the Killer’s Eyes

BUY “Masters of the Apocalypse” on CD here: https://bit.ly/RIPTIDECD 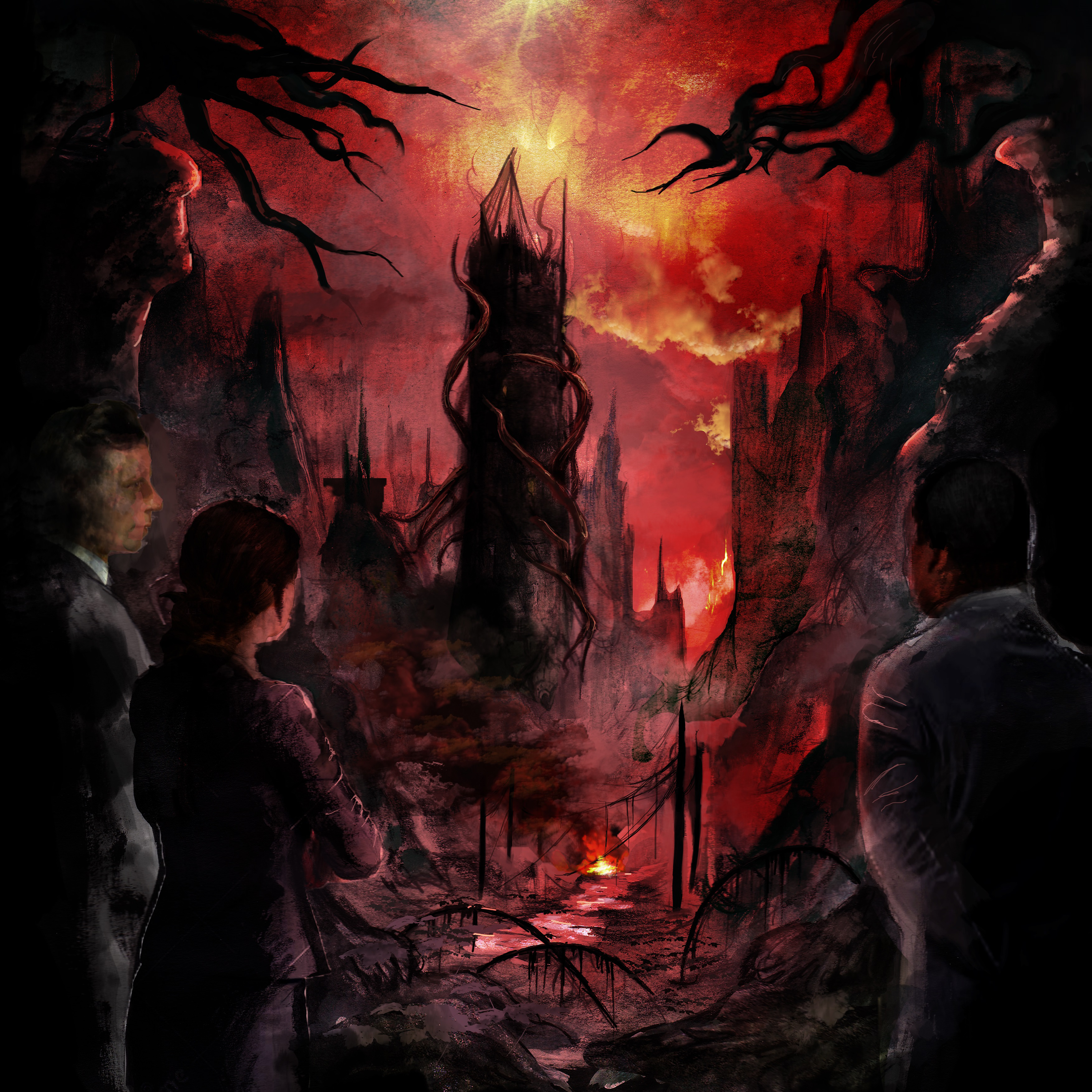