MYLANE - The Way To You

Their style is characterized by dynamic guitar sounds and powerful riffs, enriching a warm and clean voice also accompanied by electronic and orchestral parts.

The video was shot in only one day, at different locations in Milan, Italy.

In addition to playback scenes by Peter, main voice, and Andrea, second voice and guitar player, intercut with shots of the actors, the four members of the band are seen singularly in cameos with the main characters, while all of them appear together in the final scene. This final scene was filmed under the rain, with many logistical challenges, as the crew was surprised by a storm during the shooting - this unexpected event surely helped increase the emotional impact of the video. 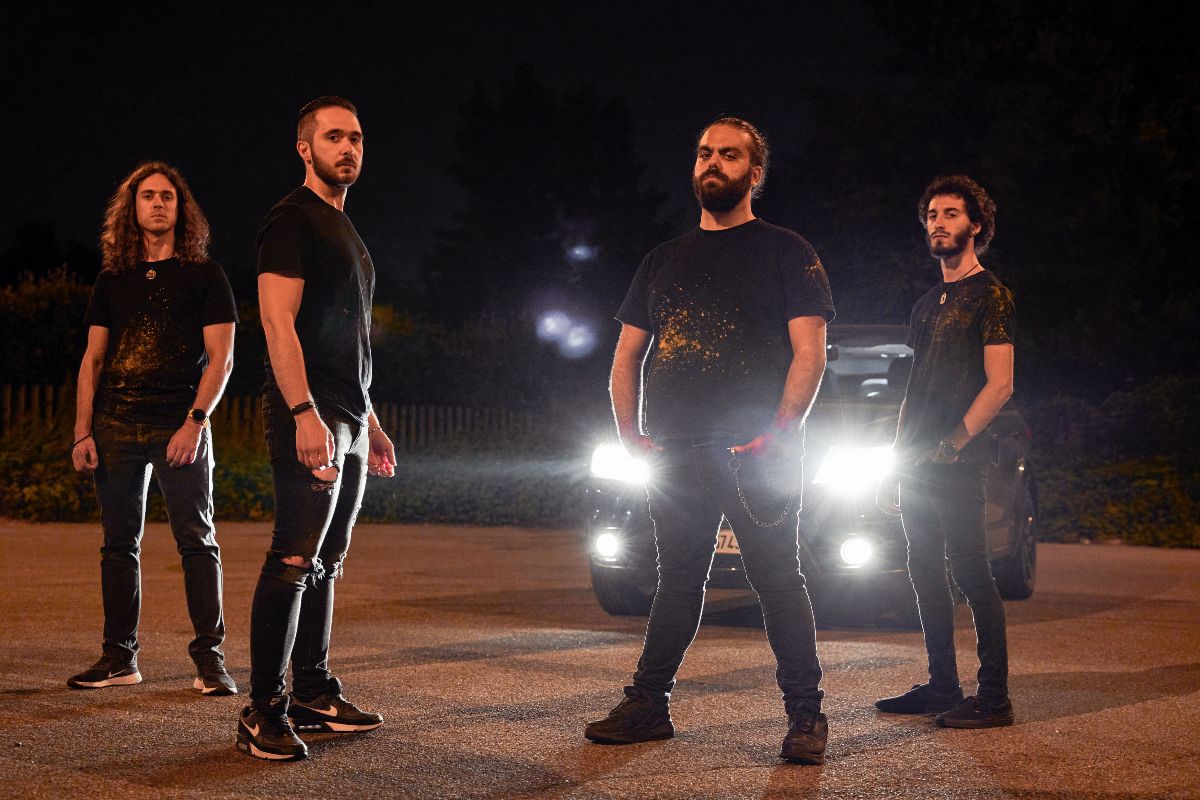 MYLANE - The Way To You 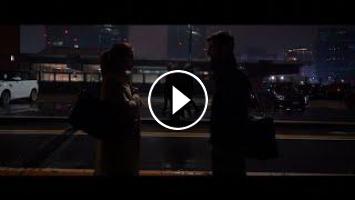